Trackbed Health: From A Snapshot View To Holistic Insights

The role of a trackbed is simple and clear: supporting the track that is laid above and enabling the rolling stocks to run over it smoothly. How trackbed health is defined and measured, on the other hand, is not as simple as that. What does it actually mean that a trackbed is (un)healthy? And how exactly can it be measured and monitored to result in reliable and actionable insights?

The state of a trackbed is influenced by various factors: not only environmental factors such as weather and temperature but also operational factors such as train speed, load, and quality of maintenance activities (Lamas-Lopez et al., 2016). As degradation is a matter of degree rather than clearly defined stages, determining trackbed health can be arbitrary depending on where it is measured, when, and with which method.

Vertical Displacement as an Approach

Another method used by railway infrastructure operators is measuring vertical displacement (deflection) under passing trains. Vertical displacement indicates the difference in the vertical track alignment between loaded to unloaded conditions (figure 1), reflecting the stiffness of the trackbed support (Pen, L.L. et al. 2016). Measuring this enables infrastructure managers to identify voided sleepers that are not properly supported by the trackbed. Typically, vertical displacement is monitored continuously on the critical components of the track, such as switches and crossings. At these locations, voids are more likely to develop, and these track components are prone to damage caused by excessive movements (Capacity for Rail, 2017).

Figure 1: The difference in vertical displacement measurements between with and without train load

It is important to monitor vertical displacement on the critical components because the voided sleepers at such problematic locations will otherwise not be identified. Geometry measurement cannot adequately detect voided sleepers, as geometry issues such as track alignment can appear perfectly fine while the trackbed support has a problem. This can happen especially when geometry measurements are done with lightweight devices that are commonly used for switches. The undiscovered voided sleepers can then cause faster wear of the track and signaling components, and in extreme cases, even pose a threat to safe train operations.

An example of an unnoticed void problem is demonstrated in the figure below. The initial machine tamping improved the geometry issue of the switch, but it created a void under the joint of the two rails. As the evaluation of tamping quality did not involve vertical displacement measurements, this void issue could not be identified. Manual tamping was additionally performed 2 weeks after the initial tamping, but the void remained not corrected due to this reason.

As a result, the degradation of the joint in the following months led to the loosening of the bolts and vertical misalignment of the joint and ended up requiring repetitive repairs. Vertical displacement measurements could have helped not only avoid this problem in the first place but also identify the root cause of such repetitive issues – which, in this case, was most probably the void caused by the tamping. 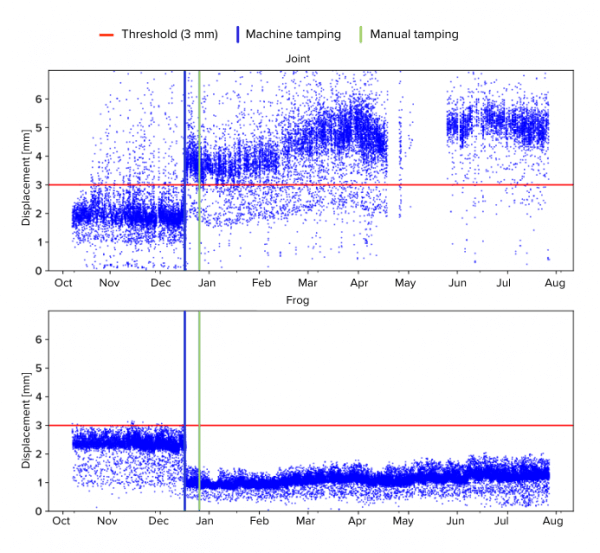 Figure 2: The degradation of the asset at the joint due to the void issue being left unidentified

Another challenge in the current approach of managing trackbed health is in the way that it is monitored. Trackbed conditions can appear differently depending on multiple variables, such as:

Because of this, a few single measurements based on a fixed schedule cannot reflect the holistic picture of the actual trackbed condition.

The challenge here is that most of the currently used methods, such as void meter or measurement train, provide a ‘snapshot’ view of trackbed health, capturing only the momentary conditions of the assets. Single data points of a few train passages can result in misleading insights and cause the assets to be under-or over-maintained.

This limitation can be clearly demonstrated by the example below: figure 3 shows how the measurement values can largely differ depending on various factors, such as temperature (each dot represents one train passage).

One might think that a simple solution could be to select a few potentially ‘worst’ cases (i.e., the ones that are expected to have the highest vertical displacement), such as a few highspeed trains, and make an average of their measurements as an indication of the trackbed health of the given asset. However, it is difficult to draw such a simple rule in reality because the measurements can be arbitrary by different assets and also by different locations of an asset.

As it can be seen from figure 4, on some assets, highspeed trains result in higher vertical displacement than cargo trains (upper figure), while on others, both train types can have more or less the same measurements (lower figure). 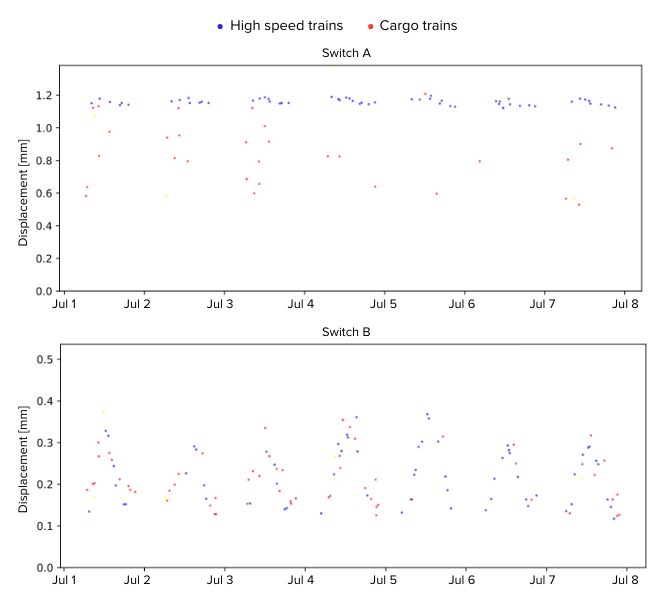 Figure 4: Differing measurements of the same train types by asset

Vertical displacements can also appear different depending on which part of the switch is being measured, as demonstrated in figure 5. In the below example, the trackbed at the point machine is in good condition with the displacements below 1 mm (upper figure). As the displacement variability at this location is relatively low, occasional or manual measurements can be sufficient to provide unbiased insight. However, when the variability is high, like at the frog location in this example, occasional or manual measurements can be arbitrary and highly biased (lower figure). 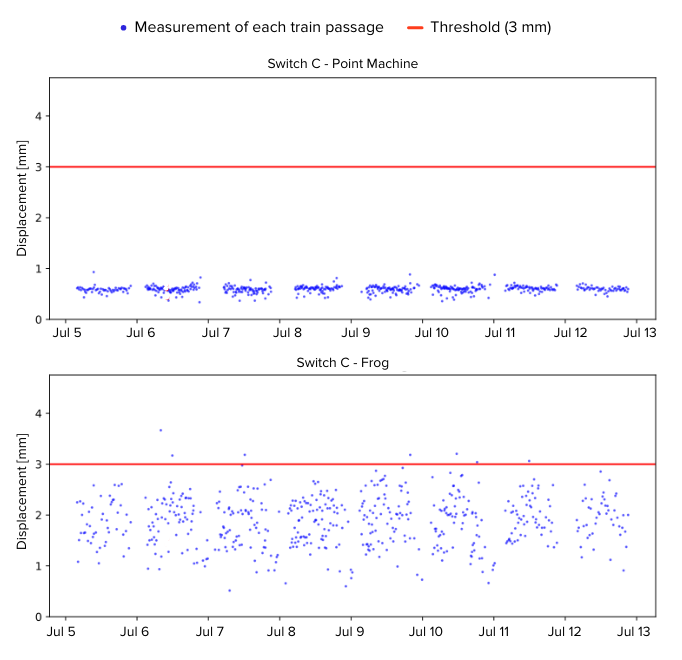 Figure 5: Differing measurements of the same trains by different location of an asset

Such variabilities cannot be identified and taken into consideration unless a continuous monitoring system is in place. True insights into when and where to perform maintenance can be gained only when the measured data is monitored and analyzed consistently over time in a holistic way.

From a Snapshot View To Holistic Insights into Trackbed Health

Implementing the continuous monitoring approach on vertical displacement enables an accurate understanding of trackbed health, degradation, and the associated risks at all times. This means infrastructure managers can be empowered to:

The abundance of data can turn into useful insights only when it is approached in the right way. To effectively monitor trackbed health and optimize maintenance actions, it is critical to embrace a methodology that allows for reliable, consistent, and meaningful data.

This article is part of the Trackbed Health Research Study series.